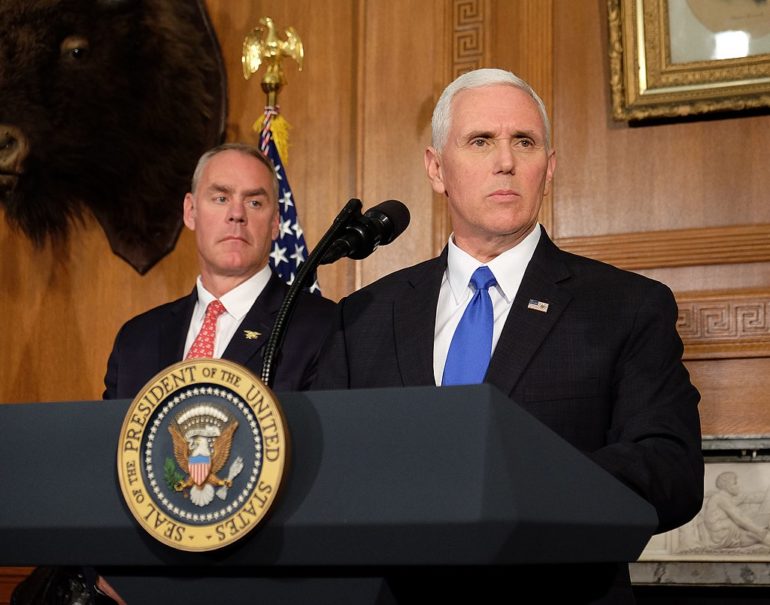 Former Congressman and Secretary of the Interior under former President Trump Ryan Zinke has emerged victorious yet again, The Daily Wire reports.

Zinke was running for the Republican nomination for the open House of Representatives seat in Montana, the new 1st District.

Zinke’s margin of victory was only 1600 votes over challenger Al Olszewki.

Olszewski, who has been a state senator, lost by under 2,000 votes in a primary of 84,500 votes. Both Olszewski and Zinke were hoping to take advantage of Montana’s new congressional district, which it gained by population growth.

During the primary battle, Zinke was criticized by Olszewski and others for being liberal and receiving too many out-of-state donations. According to the Helena Independent Record, about 80% of donations to the Zinke campaign were from out of state.

The district should be one the GOP holds as it favors them by 10 points.