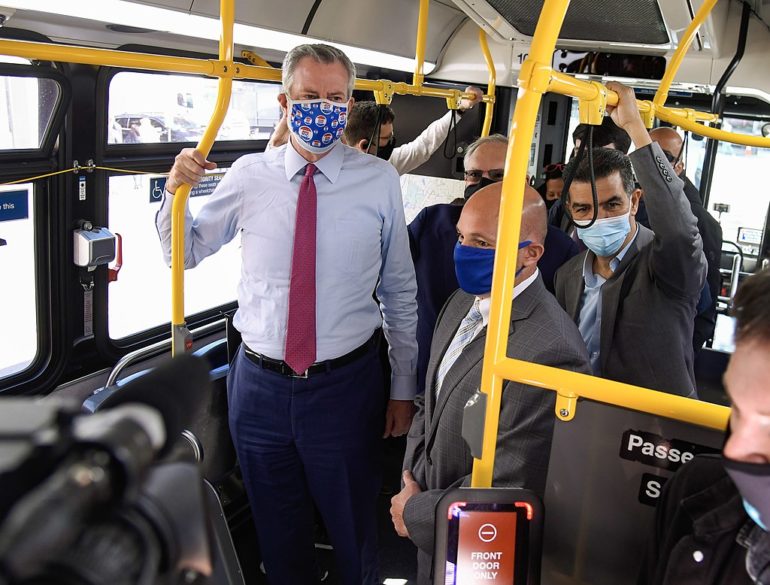 However, Nadler won’t face de Blasio. New congressional maps will place Nadler in New York’s 12th Congressional District, which is currently represented by Rep. Carolyn Maloney (D-NY), meaning the two incumbents will face each other in a primary.

Our neighborhoods need help as we recover from Covid. Our nation needs help as democracy is threatened and working people struggle. I am ready to serve to continue the fight against inequality. Today I am forming an Exploratory Committee for the new #NY10. https://t.co/c8cqaL8B7l

de Blasio is wildly unpopular and many of his former constituents have expressed their displeasure with his intention to reenter politics.