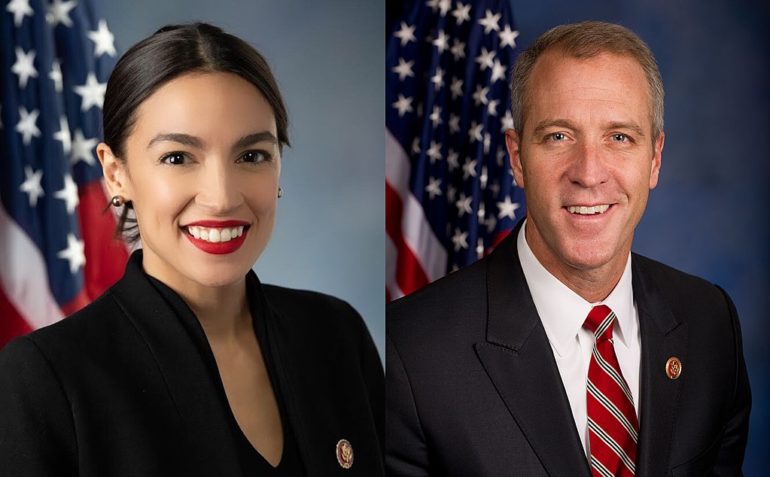 Democrats Band Together to Take Out Newly Elected Black Representative

Maloney is backed by Nancy Pelosi, the supposed champion of equity.

Democratic House Speaker Nancy Pelosi voiced her support for Maloney amid frustration over the decision, Politico reported. At least a dozen Democratic members of the House have considered attempting to depose Maloney from his role as chair, multiple people familiar with the matter told the outlet.

Jones, whose current constituents would represent 70% of the new 17th district, expressed anger towards Maloney for his decision and for not telling him before making the announcement. He received support from fellow left-wing Democrats, such as New York Rep. Alexandria Ocasio Cortez, who called Maloney’s decision “terrible” and “hypocritical,” Politico reported.

“It’s also particularly shameful as a member of Dem leadership, especially as the leadership of the DCCC, who asks all of us to make sacrifices … who cannot seem to take his redistricting on the chin,” she told Politico’s Ally Mutnik.

A black man is ideologically ill suited to represent a Westchester County District that he represents presently and won decisively in 2020?

Democrat Caucus Chair Hakeem Jeffries has reportedly asked Torres to tone down his rhetoric asking him to “dial it down.”