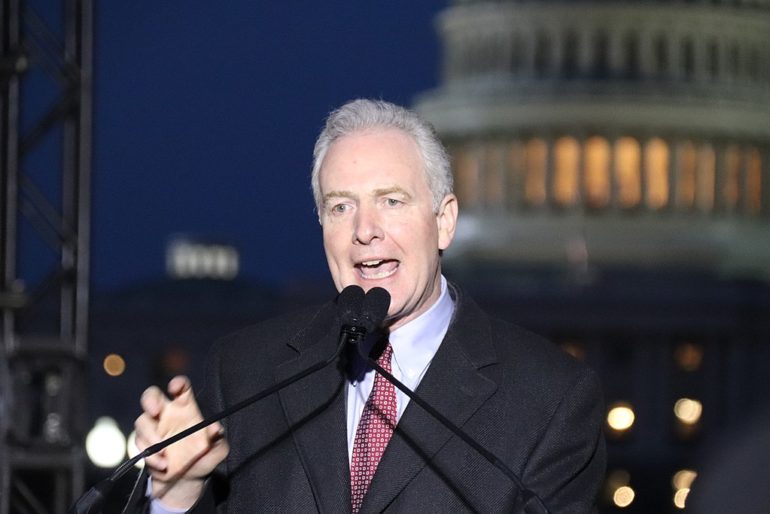 Van Hollen said he felt lightheaded while giving speech and a doctor later confirmed that he had in fact suffered a stroke.

This weekend, after feeling lightheaded while delivering a speech, I sought medical attention at the recommendation of the Attending Physician. I’m feeling much better but will follow doctors' orders and curtail my schedule for the next few days. My full statement is below: pic.twitter.com/1sYq7FZMqS

The statement said that doctors do not suspect any longterm damage from the incident will occur.

Van Hollen is not the only elected official from the Democrat party to suffer a stroke.

“I hadn’t been feeling well, but was so focused on the campaign that I ignored the signs and just kept going… On Friday it finally caught up with me. I had a stroke that was caused by a clot from my heart being in an A-fib rhythm for too long.”

And earlier this year Democrat Sen. Ben Ray Luján (N.M.) suffered a stroke but has since recovered and returned to work.