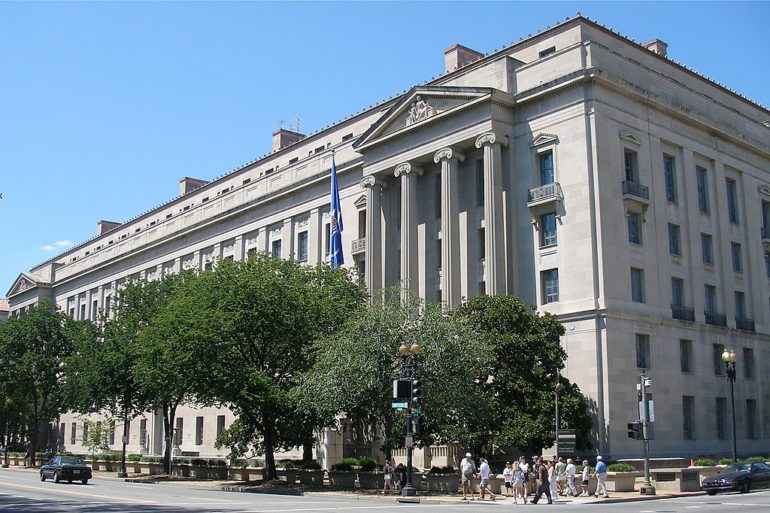 The number of accounts is reportedly more than 20.

Thursday’s lawsuit alleges that Treasury Department officials told Mr. Manafort in July 2020 that he owed penalties for not declaring those accounts, in violation of laws requiring U.S. citizens to disclose each foreign bank account they control. The Justice Department said some of the accounts were concealed in the name of shell companies opened or operated on his behalf.

Mr. Manafort’s attorney, Jeffrey Neiman, said he was disappointed that the Justice Department brought the latest civil case, saying Mr. Manafort was being punished for simply failing to file a tax form.

“Mr. Manafort was aware the government was going to file the suit because he has tried for months to resolve the civil matter,” Mr. Neiman said. “Nonetheless, the government insisted on filing the suit simply to embarrass Mr. Manafort.”

The action is the latest legal entanglement for Mr. Manafort, who was charged in Mr. Mueller‘s investigation of Russian interference in the 2016 election. Mr. Manafort in 2018 was convicted by a federal jury in Virginia of not paying taxes on more than $16 million in income he earned advising Russia-aligned politicians in Ukraine and of lying to banks from which he received loans in 2015. He pleaded guilty in Washington to conspiracy against the U.S. and conspiracy to obstruct justice.

Manafort was sentenced to 7-years in prison after pleading guilty but was pardoned by Donald Trump in 2020 after he was released over coronavirus concerns.