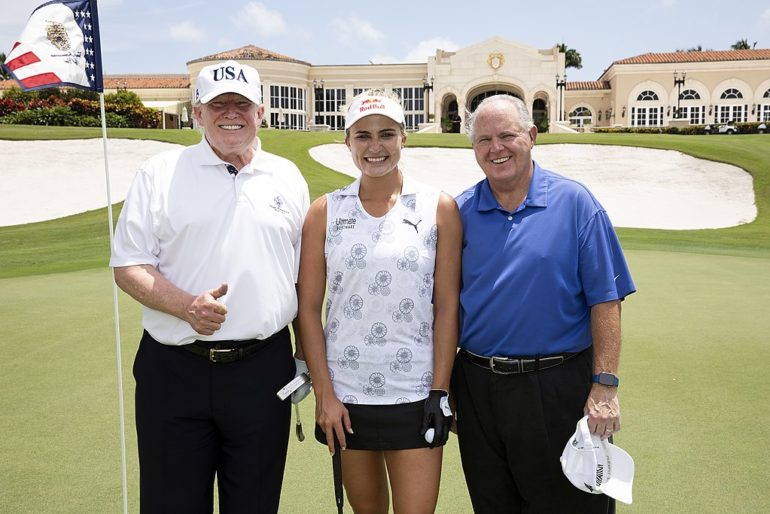 Rush Limbaugh’s Prediction About Biden and Obama Surfaces, and it is Surprisingly Accurate

Rush Limbaugh’s prediction from December 2020 has resurfaced and it is surprisingly accurate.

Limbaugh saw a media that would use Biden family corruption against him to torpedo his presidency when he became a liability. Limbaugh also opined about how Barack Obama would be the one running the country and would emerge when Biden looked incompetent.

Obama visited the White House to fanfare for the first time since leaving office this week. [Read More: Obama set to Return]

“If they decide to take Biden out they will have ample evidence, and once the decision is make the fake news media will temporarily become hard news media”
pic.twitter.com/yfr7ZZqCyg

“They cannot be critical of Biden,” Limbaugh said of legacy media on his radio broadcast. “They will not be critical of Biden. They’re gonna prop up Biden until, until — I’m gonna tell you, folks, I think we’re seeing enough information on the Bidens now to safely say that Biden will serve at the pleasure of Barack Obama.”

“If Obama gives the green light to Democrats to take Biden out, there will be ample evidence that Biden has lied about his knowledge his family was selling his name and office with his permission, and if that’s in fact the case, then there’s likely unreported money that will be found,” Limbaugh said.

In late March, The Washington Post joined The New York Times in finally “verifying some of the contents pulled off of a laptop belonging to Hunter Biden and abandoned at a Delaware computer store in 2019,” The Daily Wire reported.

Biden is getting clobbered in the polls, Barack Obama has resurfaced, and media organizations have admitted that the Hunter Biden laptop was real.

Just two years earlier information provided by the New York Post about the laptop was suppressed by big tech. This could be a coincidence, but if we ever leaned anything it was to not sell ol’ Rush short.