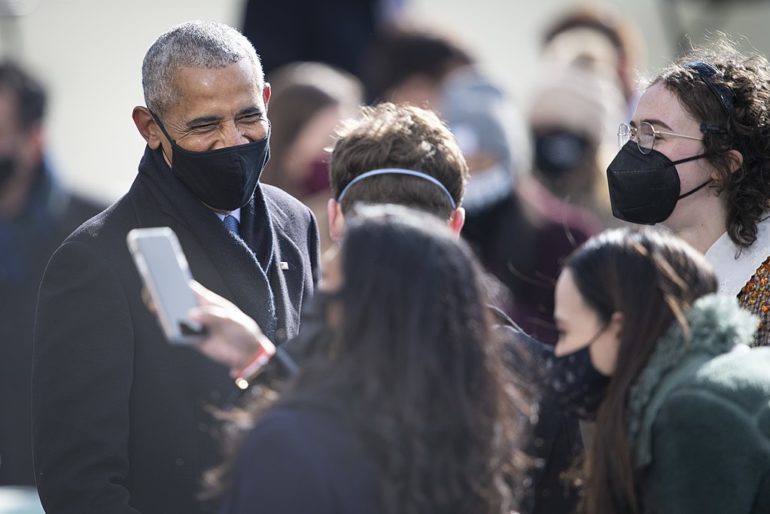 Obama to Return to the White House

Obama is making a comeback… sort of.

NBC News reports for the first time since leaving office Barack Obama will return to the White House to join Joe Biden and Kamala Harris in promoting the Affordable Care Act.

This is also the first joint appearance of Obama and Biden since the commemoration of the September 11th, 2001 terrorist attacks in 2021.

This is the first appearance in Washington together since 2021 when Biden was inaugurated, and in a preview Obama said in a video released in June, “Joe Biden, we did this together. We always talked about how if we could get the principle of universal coverage established, we could then build on it.”

However, the report does indicate that Obama, along with Michelle will likely be back soon to unveil their official presidential portraits in the residence.

[READ NEXT: House Takes Major Step to Legalize This Drug]