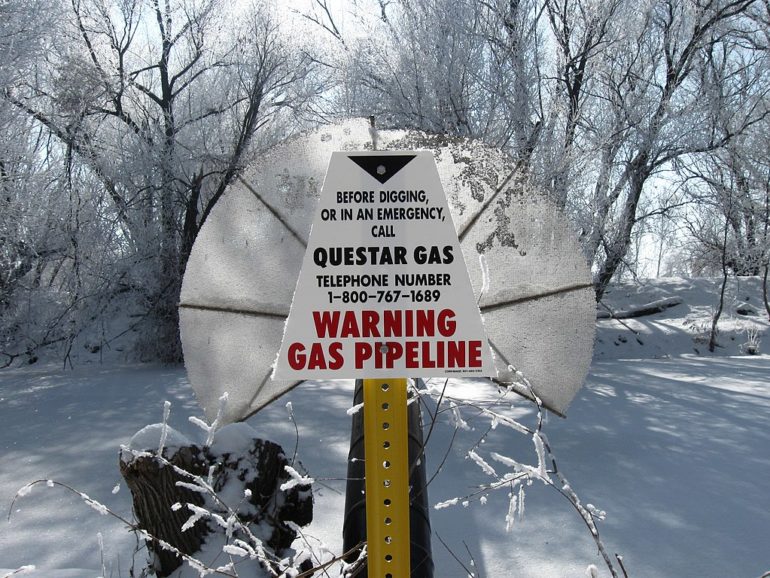 A study by the Biden administration has confirmed that electricity prices will rise if they ban all future interstate natural gas pipeline projects, The Daily Caller reports.

Banning natural gas pipelines would lead to 11% lower natural gas electricity production by 2050 while renewables, nuclear and coal-fired production would increase 4%, 5% and 9% respectively, the study published Monday by the Department of Energy’s Energy Information Administration (EIA) showed. While such a ban would achieve the left-wing goal of lower natural gas reliance, it would lead to higher coal reliance, making its positive climate impacts minimal, according to the agency’s estimates.

Democratic lawmakers have voted to ban fracking and in favor of a federal moratorium on new fossil fuel leasing while the Biden administration has repeatedly dragged its feet on holding new lease sales. President Joe Biden has outlined the goal of reaching a 100% carbon-free electric grid by 2035.

“To make up for less natural gas-fired generation in the No Interstate Natural Gas Pipeline Builds case, electricity generation from renewables, coal, and nuclear sources increase,” the EIA stated in the report.

“The relatively small effect on CO2 emissions, despite the decline in natural gas consumption and growth in electric power generation from renewable sources, is due to our forecast of increased coal-fired power generation, which would be more carbon intensive than the natural gas-fired generation it displaces,” it added.

Natural gas is relatively clean, as goal emits far more CO2 than coal. However, the greenery of earth demands CO2 for food, so eliminating it all together could pose a problem to plant life.

This will severely impact delivery of natural gas and effect American consumers pocketbooks.

[READ NEXT: GOP Governor Endorses Democrat, But There is a Catch]