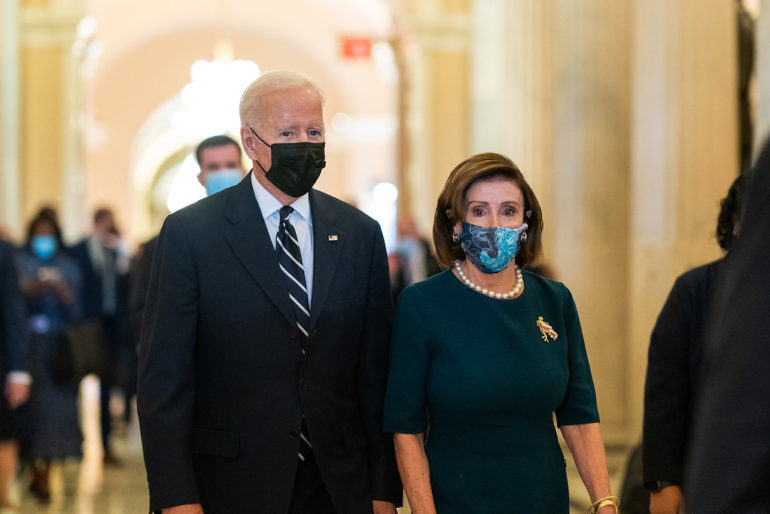 The extension comes as the program, which provided relief to many student loan holders during the pandemic was set to expire.

The new pause extends it through the month of August.

The extension could be announced as soon as Wednesday, the people said. Senior Biden administration officials have been grappling for months with whether to extend the moratorium and for how long. Susan Rice, director of the Domestic Policy Council, was among those who advocated for the latest extension, one of the people said.

Payments and interest accrual have been paused for borrowers with federal student loans since March 13, 2020, at the start of the pandemic. The pause is currently scheduled to expire on May 1, following a 90-day extension that was announced as cases of the Omicron variant of Covid-19 surged last December. Politico and The Hill earlier reported the planned extension.

About 40 million people owe around $1.6 trillion in federal student debt, a sum bigger than credit-card or auto debt. The pause on student-loan payments has lasted longer than most other economic relief measures instituted in the early days of the pandemic by Congress and the White House, such as a ban on evictions and enhanced unemployment benefits, both of which expired last year. This would be the fourth time that President Biden has extended the pause, after then-President Donald Trump extended it twice.

Federal loans make up more than 90% of outstanding student debt. Borrowers with private loans aren’t eligible for the pause in payments, although some lenders and servicers have offered flexibility to borrowers who asked to suspend payments.

Republicans, specifically North Carolina Rep. Virginia Foxx, the top GOP member of the House’s education committee wants a detailed plan from the Biden administration on how they plan on restarting the repayment.