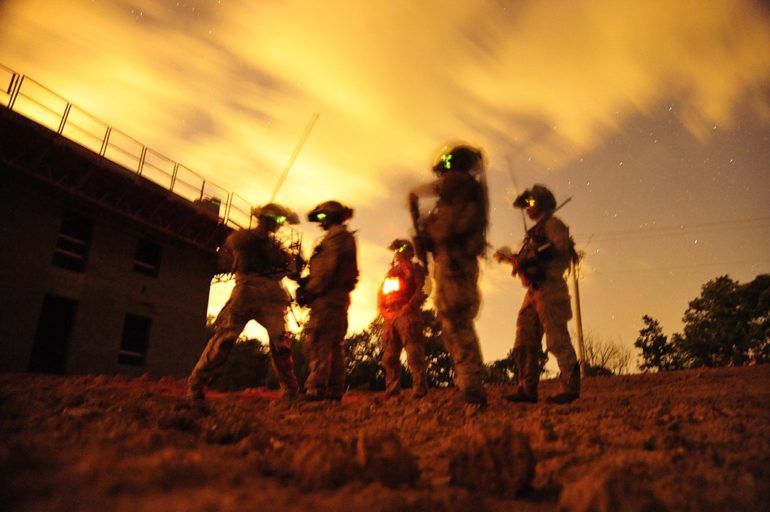 Supreme Court Rules Against Navy SEALs, Sides With the Pentagon

The United States Supreme Court has blocked a lower court ruling that prevented the Navy from restricting deployments of US Navy Seals who had not been vaccinated.

NBC News reports that the Supreme Court put the order on hold. Three justices did say they would have denied the Navy’s request.

One of those judges, Justice Samuel Alito dissented and was joined by Justice Neil Gorsuch, stating, “These individuals appear to have been treated shabbily by the Navy.”

Justice Brett Kavanaugh wrote, “the President of the United States, not any federal judge, is the Commander in Chief of the Armed Forces.” Kavanaugh said that the judge improperly inserted himself into the military chain of command.

Recently released from the hospital, Justice Clarence Thomas was the third justice who said they would have sided with the seals.