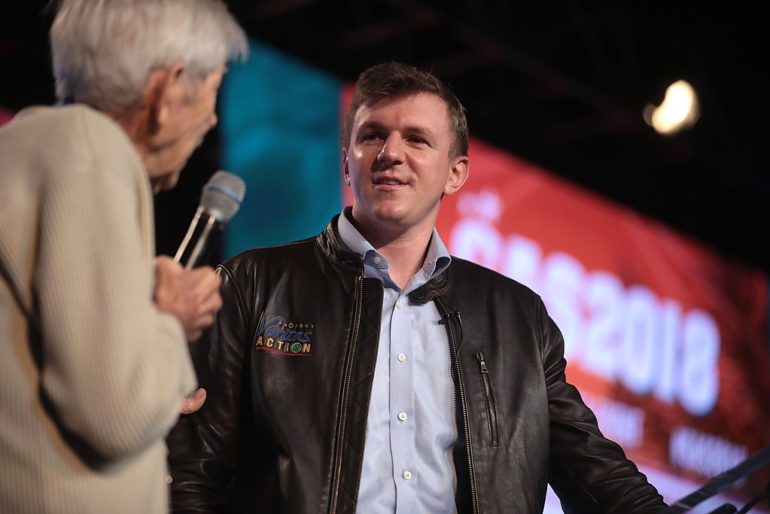 A new court filing by Project Veritas claims that the Biden DOJ spied on it and gained access to privileged communications.

Veritas , through its attorneys claims that prosecutors misled a federal court in seeking unwarranted gag orders during a federal investigation into the groups connection to a theft of Biden’s daughter’s journal.

Project Veritas was raided in November by the FBI and documents were seized raising legal questions about the First Amendment and attorney-client privilege.

In response a special master was appointed to review the documents to make sure those were not being violated. Now, Project Veritas is claiming that the DOJ continued to gather information in opposition of this.

However, in a letter Tuesday to a federal judge overseeing aspects of the probe, Project Veritas’ attorneys said they recently learned that that for nearly a year before last November’s raids prosecutors used gag orders to keep quiet other steps taken in the diary probe, including grand jury subpoenas and court-ordered seizures of all of the emails O’Keefe and several colleagues kept in particular accounts over a three-month span in 2020.

Prosecutors obtained warrants to seize all emails from an account belonging to one unnamed person the group’s lawyers called a “Project Veritas journalist” during a period spanning more than a year from 2020 to 2021, the letter says.

In some or all of the cases, prosecutors obtained non-disclosure orders — often called gag orders — prohibiting disclosure of the fact of the searches to the users of the accounts. The letter to Torres complains that even as lawyers for Project Veritas and prosecutors were laying out their respective views about a special master to address the information seized in the November FBI raids, prosecutors had similar and perhaps identical information from the group from the earlier warrants, did not reveal that fact and continued to renew the gag orders related to those searches.

“The government’s failure to disclosure its other privilege invasions makes a mockery of these proceedings,” Project Veritas attorney Paul Calli and other counsel wrote in a 12-page letter to Torres Tuesday.

Most of the emails obtained appear to be from Microsoft, but records were also sought from Uber about specific individuals working with the group.