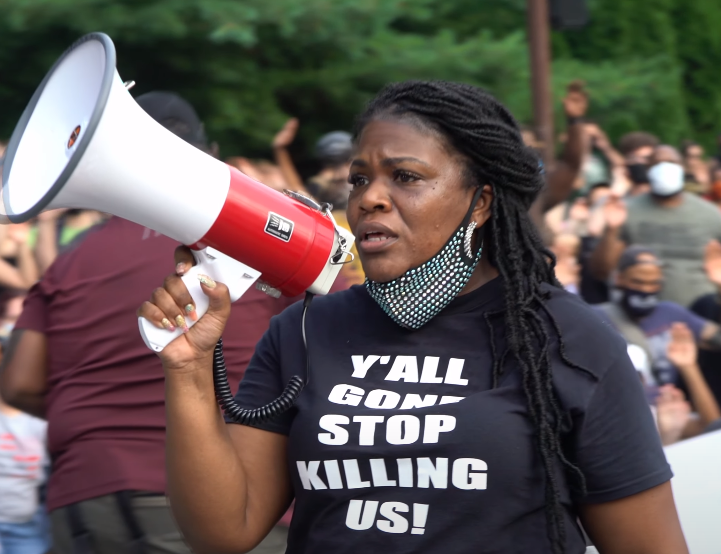 Congresswoman Cori Bush (D-MO) was unharmed when her vehicle was struck by gunfire in the greater St. Louis-area. “Thankfully no one was harmed. But any act of gun violence shakes your soul,” Congresswoman Bush said. (Fox News)

Conway’s memoir titled “Here’s the Deal” is scheduled to be published in late May. The book will take readers on a behind the scenes look at her life with husband and big Trump critic George. (AP)

SpaceX Rocket to Crash into Moon

A SpaceX rocket that is orbiting near the moon for the last 7 years is in a “chaotic orbit” and will crash into the moon, according to an expert tracking it’s course. (Washington Post)

Roethlisberger, often referred to as Big Ben, is hanging it up with the Pittsburgh Steelers after 18 seasons. The two-time Super Bowl champ made the announcement to his fans via Twitter:

READ NEXT: Student Debt Foregiveness Could Backfire on Biden Admin >>>