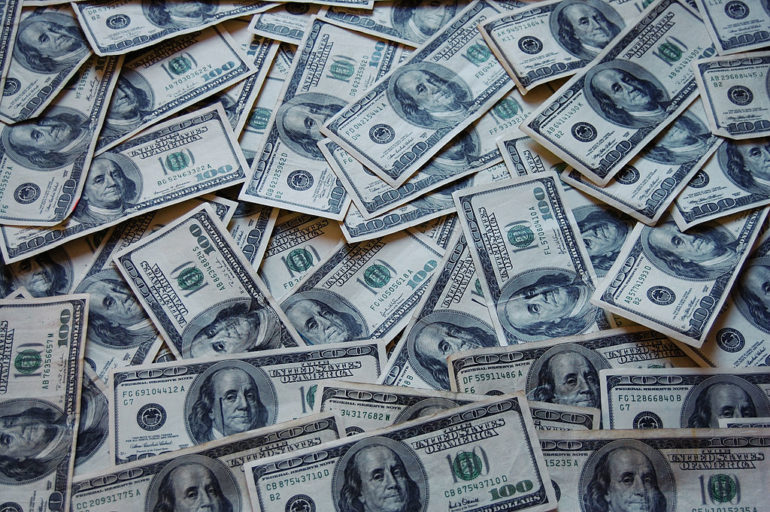 This article was originally published in FEE.

Few causes are as central to the progressive movement as student debt “cancellation” (which really means taxpayers absorb the burden of $1.7-plus trillion in student debt). But yet another study just confirmed that there’s actually nothing “progressive” about student debt cancellation at all.

A new analysis from the liberal-leaning Brookings Institution finds that “almost a third of all student debt is owed by the wealthiest 20 percent of households and only 8 percent by the bottom 20 percent.”

This means that forcing taxpayers to eat the loss for mass student debt cancellation gives the top 20% of income earners roughly three times as much benefit as it gives the bottom 20%. Yes, seriously!

This isn’t the only finding of its kind.

Another study found that canceling student debt gives six times more benefit to the top 20% than the bottom 20%. The exact numerical values vary depending on how you run the numbers, but the takeaway is clear. Because college graduates earn more than the average American, forcing everyone to collectively eat the loss for their education is actually a regressive redistribution of wealth.

It also ignores the root causes of this very real problem. Yes, college tuition is way too expensive. But that’s largely because of misguided federal subsidies that inflated the cost of college to begin with. Only progressives could argue that the solution to a problem created by government meddling is more government meddling.

Yet for some reason, progressive politicians flip-flop all their regular positions and principles and support this policy despite its highly regressive nature. Why?

Well, the cynic in me would point out that wealthier, college-educated people are overwhelmingly a Democratic voting constituency.

Maybe it’s a coincidence that the one time Sens. Bernie Sanders and Elizabeth Warren support big government handouts to the rich it’s for their core voters. But maybe it’s not.

This article originally appeared in the Washington Examiner.

Brad Polumbo (@Brad_Polumbo) is a libertarian-conservative journalist and Policy Correspondent at the Foundation for Economic Education.

This article was originally published on FEE.org. Read the original article.