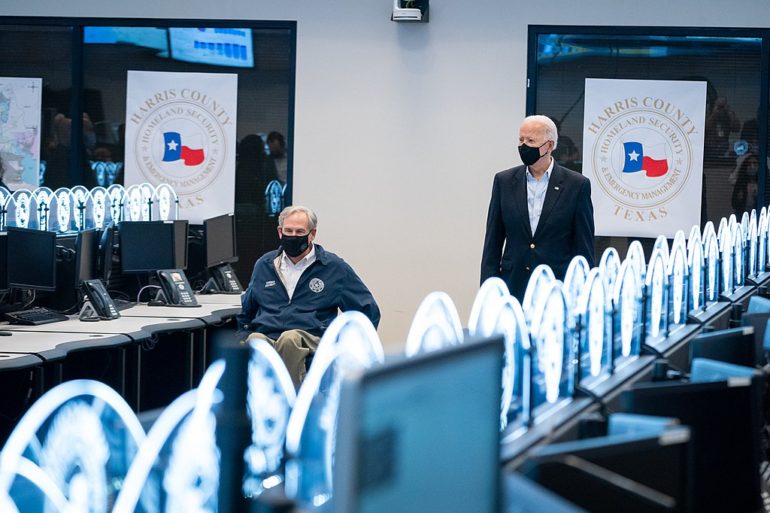 President Joe Biden walks with Texas Gov. Greg Abbott Friday, Feb. 26, 2021, at the Harris County Emergency Operations Center in Houston. (Official White House Photo by Adam Schultz) This official White House photograph is being made available only for publication by news organizations and/or for personal use printing by the subject(s) of the photograph. The photograph may not be manipulated in any way and may not be used in commercial or political materials, advertisements, emails, products, promotions that in any way suggests approval or endorsement of the President, the First Family, or the White House.
Nick Landry·
News
·1 year ago··0

Joe Biden will nominate top donors from his campaign to ambassador posts in the United Kingdom, Brazil, and Denmark.

The White House made the announcement on Wednesday about the nominations. Two of the three posts will be helmed by donors who held posts in the Clinton and Obama administrations.

Megadonor Alan Leventhal, who is the CEO of Beacon Capital Partners, will be the Ambassador to Denmark.

Jane Hartley, who served in France for Obama, will be the Ambassador to Great Britain.

Senate confirmation of the nominees will come next. A group of Biden nominees was recently confirmed after a deal was struck in the senate to end a blockade over the Nord Stream 2 pipeline.