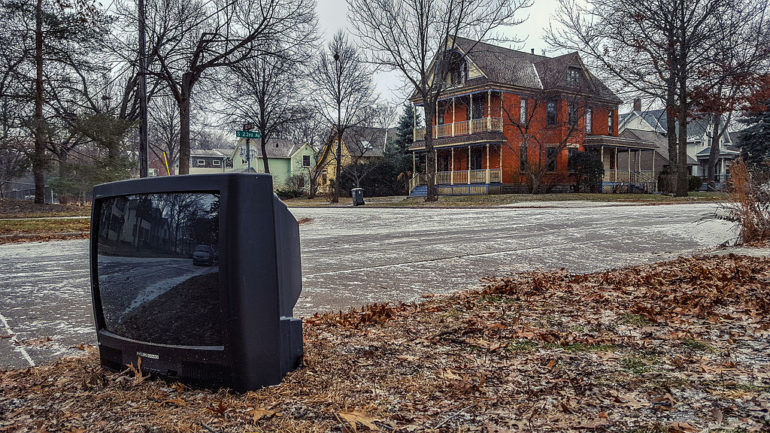 DirecTV — which is majority owned by AT&T — is dropping one of the conservative news networks from its programming lineup.

One America News, which was founded by conservative business man Robert Herring Sr. in 2013, is getting the boot from DirecTV and AT&T television offerings.

Herring’s other channel AWE — a lifestyle channel — is also getting dropped.

“We informed Herring Networks that, following a routine internal review, we do not plan to enter into a new contract when our current agreement expires,” DirecTV revealed in a statement to Bloomberg.

The decision comes three months after Reuters released a investigative report on One America News.

This all comes as a big blow to the network as DirecTV is the largest carrier of the network, according to Reuters.

DirecTV subscribers will still be able to watch OAN for the next few months as the current contract is not set to expire for a few months.

On Saturday, former President Trump took aim at DirecTV for dropping OAN at a rally in Florence, AZ (Times of San Diego):

“Maybe what we should do is not use AT&T,” he said at the event attended by OAN founder Robert Herring Sr. and son Charles Herring, the network’s president — whom Trump called “patriots” and “great, great men.”

He said OAN has done a great job, but the “woke executives — I don’t know what they’re doing; they have so much debt. AT&T is a company that’s in serious trouble.”

Other conservative Republican leaders have also voiced concern over the DirecTV-OAN saga.

Senator Rand Paul (R-KY) also cancelled his subscription to DirecTV. In a tweet, Sen. Paul said “Why give money to people who hate us?”