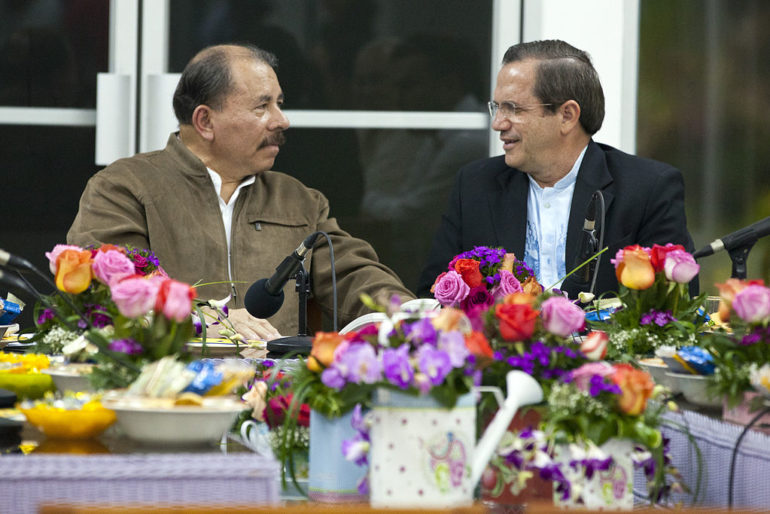 The United States Department of Treasury has sanctioned six Nicaraguan officials ahead of the inauguration of President Daniel Ortega.

The Biden administration has called the election a sham, and is sanctioning the officials in response.

The officials targeted were Nicaragua’s minister of defense; the minister of the Nicaraguan Institute of Telecommunications and Mail, and the state-owned Nicaraguan mining company, Empresa Nicaragüense de Minas.

The sanctions prohibit U.S.-based individuals and businesses from doing business from them and freezes their assets held within United States jurisdictions.

Read the rest of the story at America News Nation.