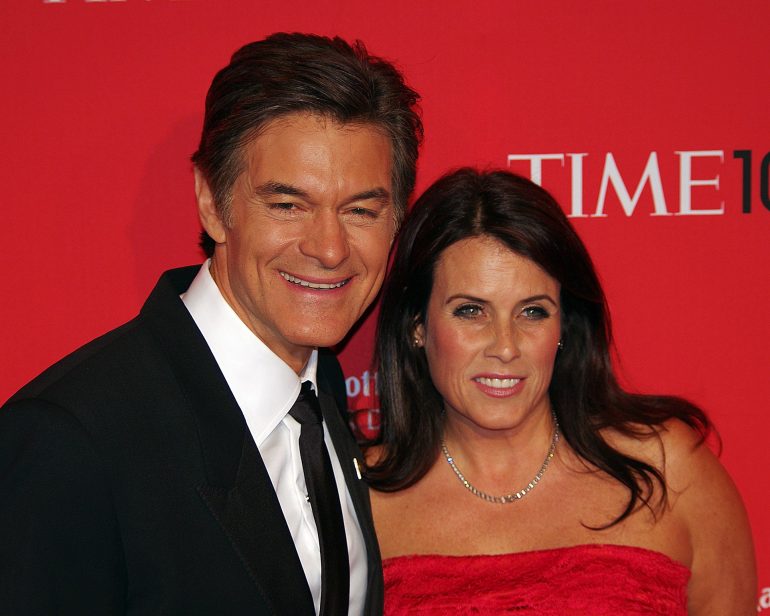 The endorsement comes one week after Fetterman, the commonwealth’s lieutenant governor who has struggled with cognition since suffering a stroke in May, faltered during a debate between the two nominees.

According to the publication’s editorial board, Oz has more effectively demonstrated his willingness to interact with voters, whereas Fetterman’s health status raises serious concerns.

The editorial board claimed that Fetterman wrongly portrayed Oz’s calls for him to release his health records as “mean-spirited and insensitive,” when in reality they were entirely legitimate.

Additionally the board did not seem to be impressed with Fetterman’s attempt to brand himself as a blue collar champion of the working class. “Despite his hoodies and shorts,” the board wrote, Fetterman has “little experience in holding real jobs or facing the problems of working people.”

The editorial also noted that, in spite of appearances to the contrary, Fetterman has benefited from his family’s significant wealth throughout his entire life.

In contrast to their dim view of Fetterman the board praised Oz, saying that he had “achieved his worldwide fame and success largely through his own talent and determination.”

“We’re encouraged that Mr. Oz is portraying himself as a unifier who will work with Democrats to get things done for Pennsylvania. It remains to be seen whether he can pull that off, but he has the potential to become an influential, thoughtful and independent senator. Mr. Oz is likable, engaging, extremely smart and a good listener. Yes, he can sound like a smooth-talking salesman, but that may be what it takes to get deals done in Washington.” The board added.