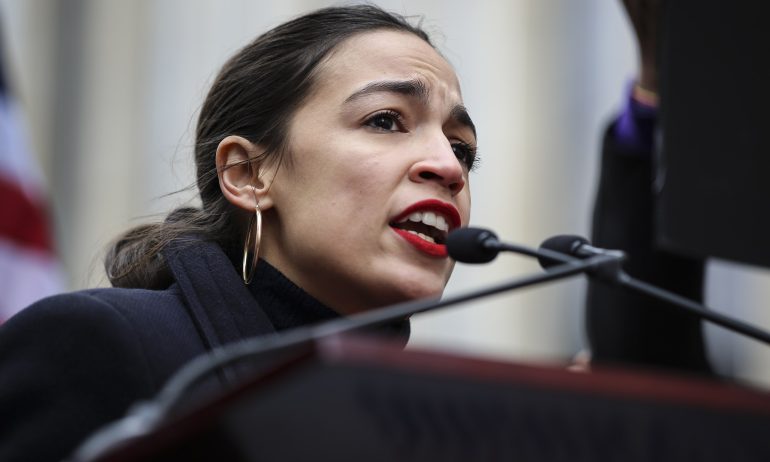 Jimmy Failla the host of ‘Fox Across America’ shredded the radical left-wing congresswoman Alexandria Ocasio-Cortez for her recent monologue in which she complains about capitalism and then proceeds to demand more immigration to the U.S. in order to fund generous social programs.

In response Failla blasted Cortez as “a low-IQ TikToker who happens to serve in Congress.”

SOUNDING OFF: @jimmyfailla roasts AOC's latest capitalism complaint, says we need to qualify it 'through the lens' of the far-left congresswoman. https://t.co/nPplGuGtjp pic.twitter.com/TEfsieWFCS

Failla continued “…going one step further, young people aren’t having kids. Yes, they’re waiting longer. But also, your party is championing the idea of not having kids as a badge, abort them. They’re walking around like that’s a badge of honor now. We went from abortion is safe, legal and rare to like ‘I’m so proud it’s abortion Tuesday.'”

Cortez is running for re-election this fall and will face GOP congressional nominee Tina Forte with whom she is competing for her New York City based congressional seat.

I’ve been a voice in NY for those who could not speak out.

I’m taking on AOC, right where I was born and raised – in the Bronx.