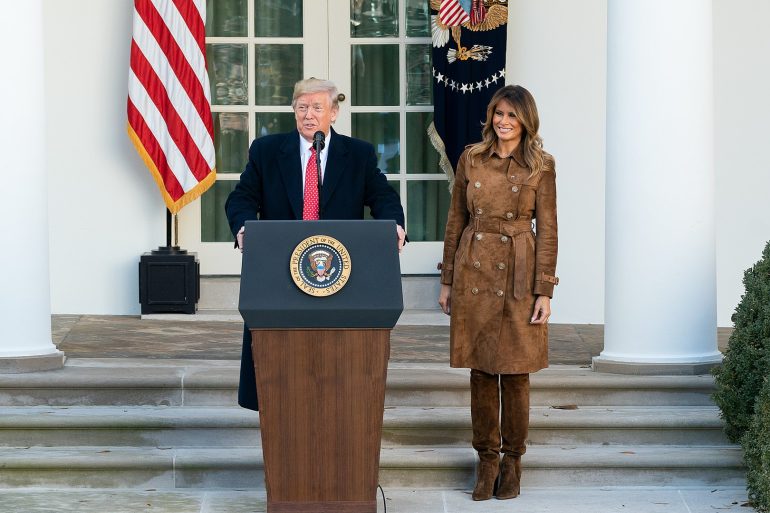 President Trump’s top political organization, Save America PAC, is under scrutiny according to a report from the AP.

The group which has made been a successful fundraising vehicle for the Trump political machine is now facing a “round of grand jury subpoenas” from the Justice Department.

According to the report, the scope of the probe is unclear:

Grand jury subpoenas and search warrants issued by the Justice Department in recent days were related to numerous topics, including Trump’s PAC, according to people familiar with the matter who requested anonymity to discuss an ongoing investigation. The subpoenas seek records as well as testimony and ask at least some of the recipients about their knowledge of efforts to engage in election fraud, according to one of the people.

The subpoenas are asking for communications which too place between lawyers affiliated with Trump who “supported efforts to overturn the 2020 election results and plotted to line up fake electors” in battleground states.

A spokesperson for Trump said the subpoenas are a “weaponized” and “politicized” effort from the Justice Department and they are being used to “intimidate” and “silence” Republicans who support Trump’s movement.