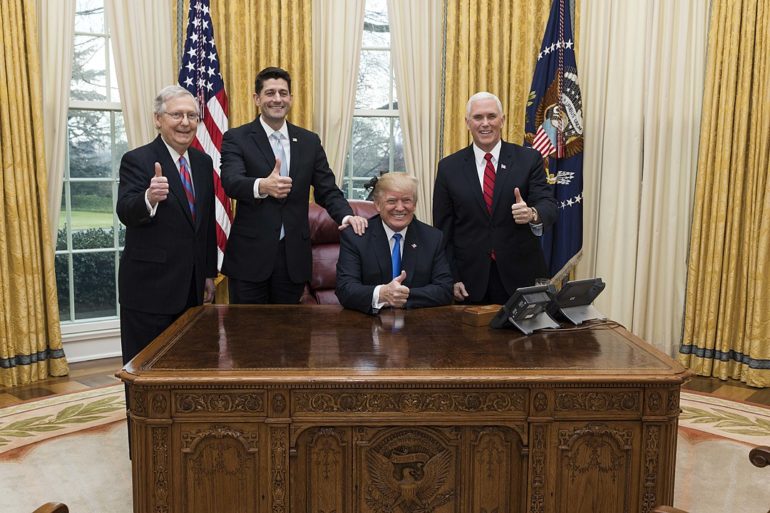 If former President Trump is re-elected as president he plans to focus on one major task.

Trump is planning to focus on the swamp, The Daily Caller reports.

Trump’s top allies are preparing to radically reshape the federal government if he is re-elected, purging potentially thousands of civil servants and filling career posts with loyalists to him and his "America First” ideology.