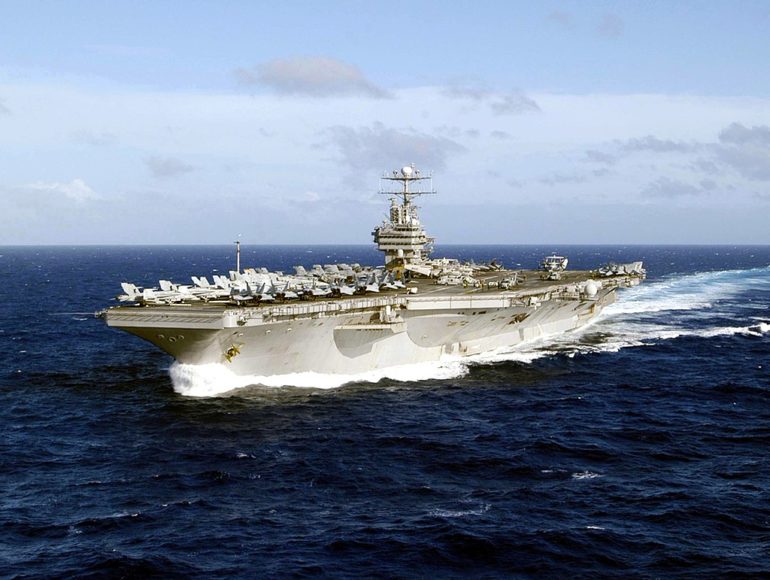 Joe Biden’s boasts about being offered a Naval Academy appointment seem to be false, The Daily Wire reports.

Biden’s claims came during his commencement address at the Naval Academy.

The President said that his appointment came from Senator J. Caleb Boggs (R-DE).

“Curators at the Delaware Historical Association in Wilmington were able to find records of Boggs’ academy nominations for just one year in the early 1960s and could not locate records for either 1965 or the more plausible year 1961,” the New York Post reported.

“That means, barring evidence from an unlikely third party, that it’s probable only Biden — who often shares incorrect or exaggerated memories — can prove his claim.”

“Our staff devoted a large chunk of last week to this project. We hauled and sorted through a few dozen boxes from the relevant years, which proved to be a needle-in-a-haystack proposition, as we feared,” chief curator Leigh Rifenburg told the Post.

Joe Biden graduated from the University of Delaware in 1965 which would make an appointment to the Naval Academy that same year unusual due to the fact that the academy does not have graduate degree programs.

[READ NEXT: Biden Suffers Yet Another Loss From His White House Staff]