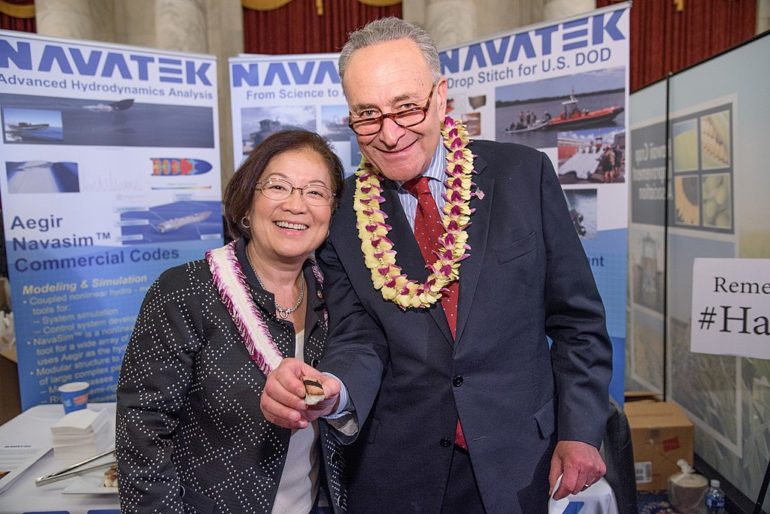 Schumer Says ‘No’ On Gun Control Vote in Near Future

Senate Majority Leader Chuck Schumer of New York issued a statement following the recent atrocity in a Texas elementary school that has Democrats calling for gun control, not so fast.

Schumer cautioned gun controllers when he said not to expect a vote on any gun control measures in the near future.

Schumer is now waiting for a bipartisan compromise to be negotiated, led by Senator Chris Murphy of Connecticut.

The reason for not bringing it is that Schumer believes Republicans are too rooted in their opposition and any legislation would be fruitless.

“If the slaughter of schoolchildren can’t convince Republicans to buck the NRA, what can we do?” he said, referring to the National Rifle Association.

“Sadly, this isn’t a case of the American people now knowing where their senators stand. They know. They know because my Republican colleagues are perfectly clear on this issue. Crystal clear.”

Senator Lindsey Graham (R.-S.C.) has worked on “red flag” legislation with Senator Richard Blumenthal (D.-Conn.) and observers see this as a promising area for compromise.