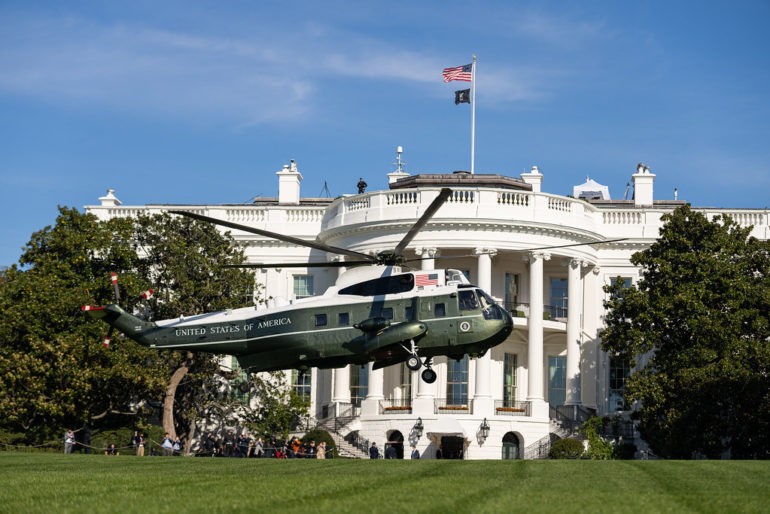 Kamala Harris is a political liability at least according to Jill Biden.

Joe Biden’s wife did not want him to pick Harris due to her attacks on him for being racist, and her romance with her political mentor.

Jill Biden expressed her frustration with the selection of Harris, who lashed out at Joe Biden in the first Democratic primary debate, New York Times reporters Jonathan Martin and Alexander Burns wrote in their upcoming book This Will Not Pass: Trump, Biden, and the Battle for America’s Future.

The first lady reportedly said in a conversation that ‘there are millions of people in the United States’ and asked ‘why do we have to choose the one who attacked Joe,’ according to an excerpt of the book provided to Fox News.

According to the new book, Biden himself expressed reservations about selecting Harris for his ticket.

Noting her ‘past romantic relationship with Willie Brown, the California politician who appointed Harris to a pair of minor political positions,’ the book said Biden described romance ‘as the kind of thing that should be off limits.’

Harris has had her challenges as vice president. Her approval ratings are in the basement and her staff continue to run from her in an indictment on her reportedly abrasive managerial style.

The Democrats appear to be positioning Kamala to not be the heir apparent to the presidency as they look for a Democrat to step up and save them from Bidne.