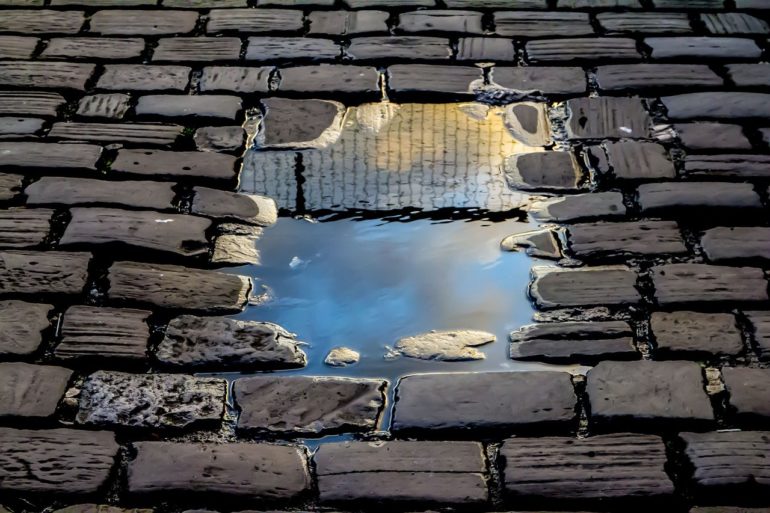 Border Crisis Is About to Get a Lot Worse

Originally appeared on The Daily Signal

In 2021, the migrant surge at the southern border hit its highest point in two decades.

But as bad as things are currently, the situation at the border may get even worse.

President Donald Trump’s administration created the Centers for Disease Control and Prevention order Title 42 to allow immediate deportation of illegal immigrants coming from countries where there was a widespread communicable disease.

It was a commonsense measure to protect public health during a time of pandemic. Even the Biden administration kept the rule in place.

That could soon change.

Pressure from activists and the reduction of COVID-19 restrictions has, according to multiple reports, led the administration to reconsider Title 42.

It’s noteworthy that the same activist groups and politicians that insisted on the most restrictive COVID-19 policies at home have been most vocal about ending a rule that would allow border officials to do the bare minimum to preserve the health and safety of Americans during a pandemic.

Ending Title 42 could have serious consequences at a time when the overall picture at the border is grim.

Even before President Joe Biden took office it was clear that he would take a different approach to the border than his predecessor. Once in office, he worked quickly to ensure it would be more difficult to arrest, detain, and deport illegal immigrants.

The administration and its media allies initially dismissed this as a temporary, “seasonal” problem.

The number of July border arrests, in a hot month that typically sees lower border crossing numbers, went over 200,000. This is the highest number seen in any single month in over 21 years.

The trend hasn’t abated in 2022. In February, there were 164,973 encounters between Border Patrol and illegal immigrants at the southern border. This is a threefold increase from February 2020 and marks a yearlong streak of over 150,000 border apprehensions per month.

As the New York Post noted, there have been over 2 million border encounters since Biden became president and an estimated half-million additional illegal border crossers who’ve avoided Border Patrol.

What we have at the border is already an epic crisis that requires a serious rethinking of policies and rhetoric coming from the White House. Biden, you may remember, maligned Border Patrol in September by accusing agents of abusing migrants.

The story of agents “whipping” migrants was debunked, but Biden never apologized. It is now six months into the official investigation and no report has been released.

So not only is Border Patrol besieged by the very serious task of dealing with a historic migrant surge, it’s also been thrown under the bus from the top.

It’s in the context of this environment that the administration is set to make the border control problem significantly more challenging.

Even two Democratic senators from Arizona, a border state at the forefront of the crisis, insisted that Title 42 remain in place.

Given the impacts that changes to Title 42 could have on border communities, border security, and migrants, we urge your administration not to make any changes to Title 42 implementation until you are completely ready to execute and coordinate a comprehensive plan that ensures a secure, orderly, and humane process at the border.

Former acting Commissioner of Customs and Border Protection Mark Morgan blasted the idea of removing Title 42 as one that “defies logic and common sense.”

In an interview with The National Desk, he explained how it would overload an already taxed system.

The border crisis is getting worse, not better. One of the primary jobs of the federal government is to maintain the border and uphold the laws that the American people have put in place to do so.

What we have now is a border that in a short amount of time has become a sieve and an administration apparently unwilling to change course or stand up to the most extreme left-wing activists.

It’s the same tack we’ve seen from Democrats and the “defund the police” movement. Again and again they cave to the most extreme voices on the left and the country pays the consequences.

Read the Original Story at the Daily Signal