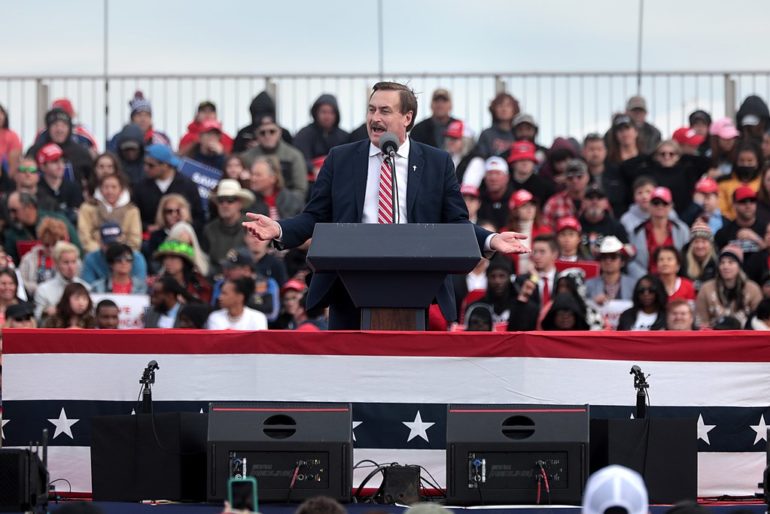 ‘My Pillow’ founder and Republican firebrand Mike Lindell says that 12 TV stations have refused to air his commercials if he appears in them.

“I had 12…TV stations just the other day now say that I couldn’t be in the commercials, I could only say MyPillow — I can not personally be in them,” Lindell told Right Side Broadcasting Network.

Lindell said that RSBN will be the first one to get the list and added, “I just heard it on Friday, I said ‘what?’”

“And believe me, they canceled, they will never get to sell my product again — just like those box stores,” Lindell said, referring to several retailers dropping MyPillow…

Lindell says they want to silence him, and he is going to continue to fight against that.