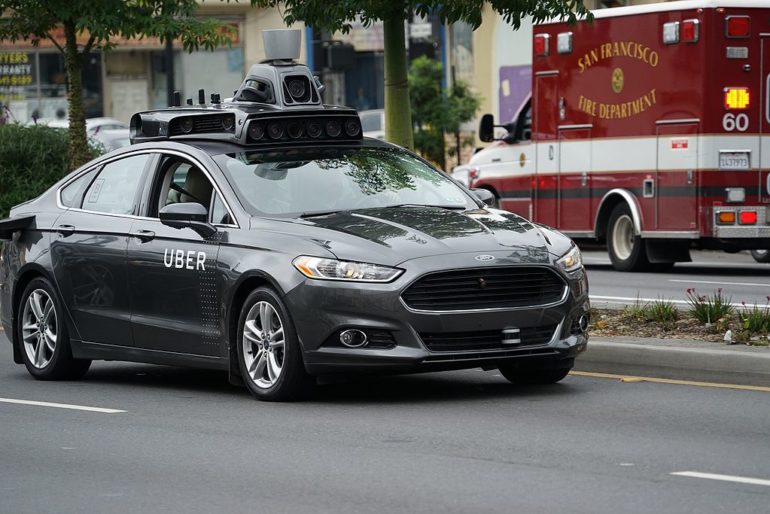 Your Next D.C. Uber Driver Could be Afghanistans Last Finance Minister

The last Finance Minister of Afghanistan, before the fall to the Taliban, was Khalid Payenda is now living in Virginia and driving Uber in the District of Columbia.

Once overseeing a $6 billion budget for a country Payenda now commutes from Woodbridge, Virginia, a DC suburb, into DC to drive Uber, his new job.

The job is what Payenda uses to provide for his wife and four children, all of whom live together in the DC suburbs.

Payenda said he is grateful for the job that now supports his family after he burned through his savings after having to flee Afghanistan for the United States.

As for the disaster that was Afghanistan, Payenda had plenty of blame to go around. He blamed his fellow Afghans saying, “we didn’t have the collective will to reform, to be serious,” he blamed America for handing Afghanistan to the Taliban, and most powerfully, he blamed himself.

[READ NEXT: Russia Takes Action Against the US]