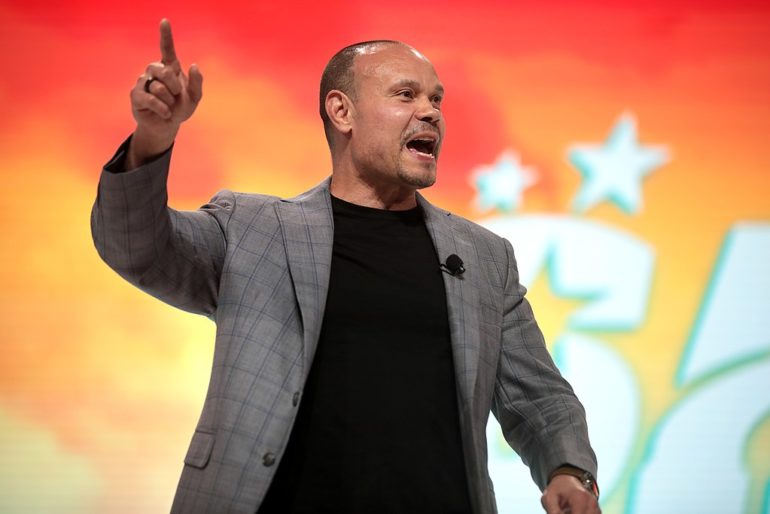 From the Daily Caller:

“We have strictpublisher policies in place that explicitly prohibit misleading and harmful content around the COVID-19 pandemic and demonstrably false claims about our elections,” the spokesperson said. “When publishers persistently breach our policies we stop serving Google ads on their sites. Publishers can always appeal a decision once they have addressed any violating content.”

[Continue Reading at the Daily Caller]

The Return of the Libertarian Moment?

Sam Goldman for The Week writes:

Do you remember the “libertarian moment”?

I wouldn’t blame you if not. For a few years around the end of the Obama administration, though, it looked as if the right just might coalesce around restrained foreign policy, opposition to electronic surveillance and other threats to civil liberties, and enthusiasm for an innovative economy, very much including the tech industry.

(CONTINUE READING at the WEEK)

Why Lindsay Graham is Going All on Biden SCOTUS Pick

Lindsey Graham was at the garbage dump this weekend when he got some unsolicited input on his favored Supreme Court nominee: Judge Michelle Childs of the U.S. District Court for South Carolina.

“Three guys in pick-up trucks came up to me and said she ‘seems like a nice lady. I’m tired of this Harvard-Yale stuff.’ The great equalizer is the garbage dump because everybody’s got to throw out garbage,” Graham said in an interview Tuesday. “I was just struck by what they thought.”

The Left’s Assault on Conservative News

Is it any wonder that one of the few issues that brings Republicans, Democrats, conservatives and liberals together these days is hostility to Silicon Valley’s overwhelming reach into almost everything that goes on in this country?

Conservatives are outraged as what they see as Big Tech’s hostility to conservative views and the subtle and less than subtle ways Facebook, Google, Twitter and the rest are making it more difficult for conservatives to communicate. For the longest time the mandarins of the ether denied any intention of silencing those with whom they disagreed, but that time has passed.